Spend the morning learning about our state capitol building and the how the Nebraska Unicameral legislature operates. Tour the Governor’s Mansion in the afternoon.

This morning we travel to Lincoln to visit the Nebraska State Capitol building. The capitol was constructed of Indiana limestone. Construction began in 1922 and completed in 1932. The building houses the primary executive and judicial offices of Nebraska and is home to the Nebraska Legislature – the only unicameral state legislature in the United States. The capitol’s 400 foot tower can be seen up to twenty miles away. It was the first state capitol to incorporate a functional tower into its design. Upon our arrival, we will take an elevator to the observation deck on the 14th floor. The outdoor decks provide scenic views of the city from 245 feet above the ground. Leaving the observation deck, we will begin our guided tour of the capitol building interior on the second floor. This floor is the location of the Governor’s office, Supreme Court, Nebraska Court of Appeals, and the Nebraska Legislature.

The guided tour includes information on the capitol’s ornamental interior features including decorative tile ceilings, marble mosaic floors, and murals depicting the history of Nebraska. The tour also includes the Nebraska Hall of Fame in the Great Hall. Twenty-six busts of famous Nebraskans commemorate their achievements in Nebraska as well as United States history.  Some of the recipients include Father Flanagan of Boys Town, Willa Cather, William Jennings Bryan, Buffalo Bill Cody, and Red Cloud.

After touring the capitol building, we will have lunch at Lazlo’s Brewery & Grill in Lincoln’s vibrant Haymarket District. After lunch and a little shopping, we will travel to Nebraska’s Governor’s Mansion for a private guided tour. The modified Georgian Colonial home became the official state residence of each Nebraska governor since its opening in 1958. The mansion was refurbished in the late 1980s by Governor Kay Orr and her husband, Bill. In 1987 Governor Orr described the then interior decor as “early Holiday Inn”. The renovation was funded by the proceeds of Bill Orr’s The First Gentleman’s Cookbook which contained recipes from Barbara Bush, Johnny Carson, Tom Osborne, and even Warren Buffet.

Later this afternoon we will visit the National Museum of Roller Skating. The small museum features an exhibit that tells the history of roller skating from the first skates in 1819 to the present. Our final stop is the nearby University of Nebraska Dairy Store. Originally opened in 1917 to provide milk for student dormitories, today the store facilities provide food science students the opportunity to create dairy products like ice cream and cheese. Before departing back to Omaha, we will sample some of their ice cream creations. 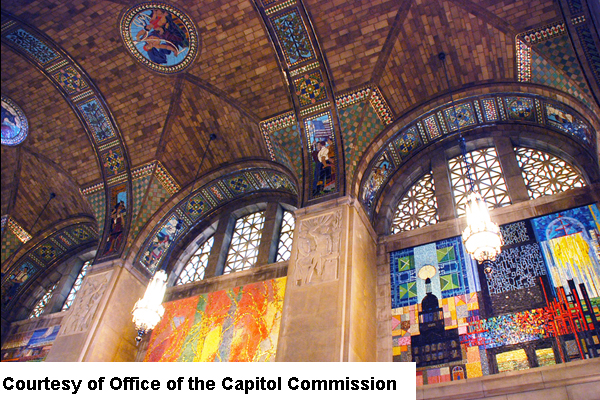 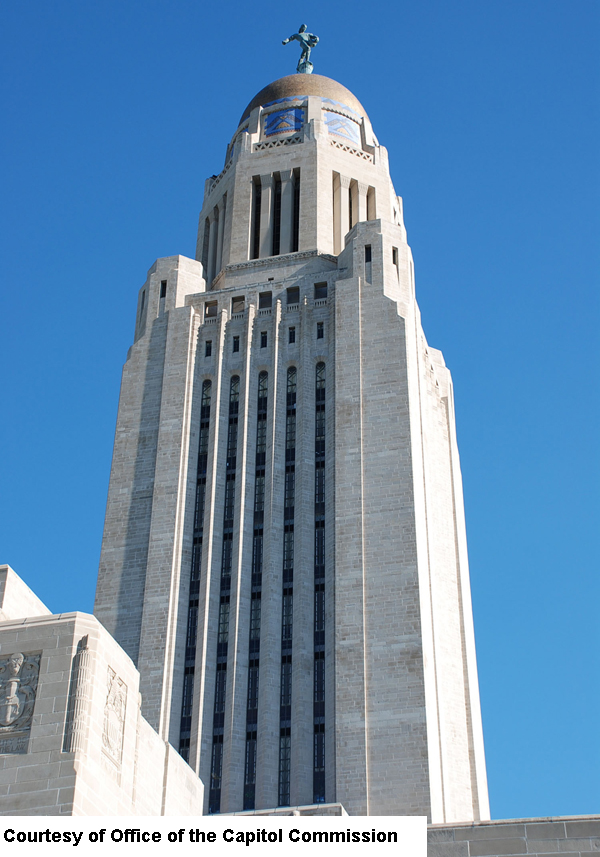 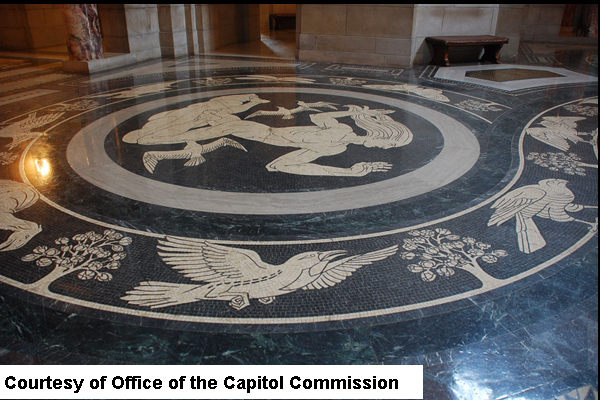